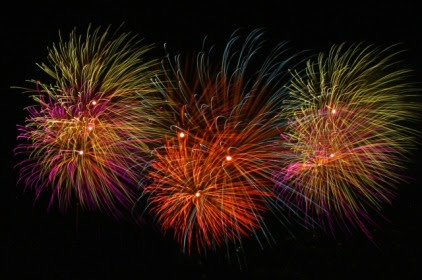 There is saying, Yesterday is history, tomorrow is mistery, and today is a gift… That is why it is called the "Present".
Diposting oleh Andhika Padmawan's Blog di 9:26 PM Tidak ada komentar:

Alright, 8 months since my latest article. I tried to move all my posts from my web logs to the free one, but I actually failed. I need someone as my technical advisor before I try to unify them again. This June, two family-oriented movies has been released. First, we have Garuda di Dadaku, a football theme movie. The story itself focused on Bayu, 12 year old boy, who has dream to become a football star. But his grandfather disagreed with him, always telling that a football star has no future, and will live in poverty when they retired. Bayu needs to convince his grandfather and give his best to get into Indonesian football national team U-13. Blitzmegaplex is kindly enough to provide english subtitle for the movie. Garuda di Dadaku is available in theaters starting on June 18th.

Second is King. A movie produced by the same people who have brought Denias, Senandung di Atas Awan. King tells story about, again, a child named Guntur in his long struggles and dedication to become the best badminton player like his idol Liem Swie King. A legend in Indonesian badminton history and famous for his aggresive play and the ferocity of his smash, hence he is called The King Smash. King is available in theaters starting on June 25th.
Diposting oleh Andhika Padmawan's Blog di 10:26 PM Tidak ada komentar: